Internationally renowned, home-grown Brisbane artist Lindy Lee will create the signature masterpiece for the art installations to be showcased as part of the transformational $3.6 billion Queen’s Wharf Brisbane development.

An Australian painter and sculptor of Chinese heritage, Ms Lee will craft a unique, 8-metre, 8,000-kilogram bronze sculpture for the George Street Atrium entrance to the QWB precinct.

Titled ‘Being Swallowed by the Milky Way’ the stunning oblong sculpture will feature thousands of tiny holes puncturing its bronze surface. At night it will appear as a shimmering, light-filled galaxy of silver and gold stars.

“On a personal level, this is the most significant commission I’ve ever been awarded,” Ms Lee said.

“I am currently working on some prestigious overseas commissions, but the sculpture I have designed for Queen’s Wharf Brisbane is an important project to me. It will be a joy,” she said.

Lindy Lee’s ‘Being Swallowed by the Milky Way’ is the first artworks to be revealed by The Star Entertainment Group as part of its multi-million-dollar public art procurement program.

More artists will be revealed in coming months.

“Securing a major Lindy Lee sculpture is a coup for the city,” Philip Bacon said.

“Lindy’s distinctive works are already found in many of the world’s greatest cities, and it is fitting that Queen’s Wharf Brisbane will be home to one of her largest and most elegant creations.”

The artworks will be featured across the 7.5 hectares of public space within the entertainment and tourism precinct, including waterfront areas by the Brisbane River.

“We and our partners are thrilled to have commissioned Lindy Lee to create the signature art piece and we look forward to revealing the other talent the advisory panel has identified,” Mr Bekier said.

“These artworks will be showcased to millions of people, who will visit this precinct for years to come, including for the 2032 Olympic and Paralympic Games.”

The artwork will be in place for the development’s planned staged opening in the first half of 2023.

The Queen’s Wharf development is being delivered by Destination Brisbane Consortium, a joint venture between parent company, The Star Entertainment Group, and its two partners, Chow Tai Fook Enterprises and Far East Consortium. 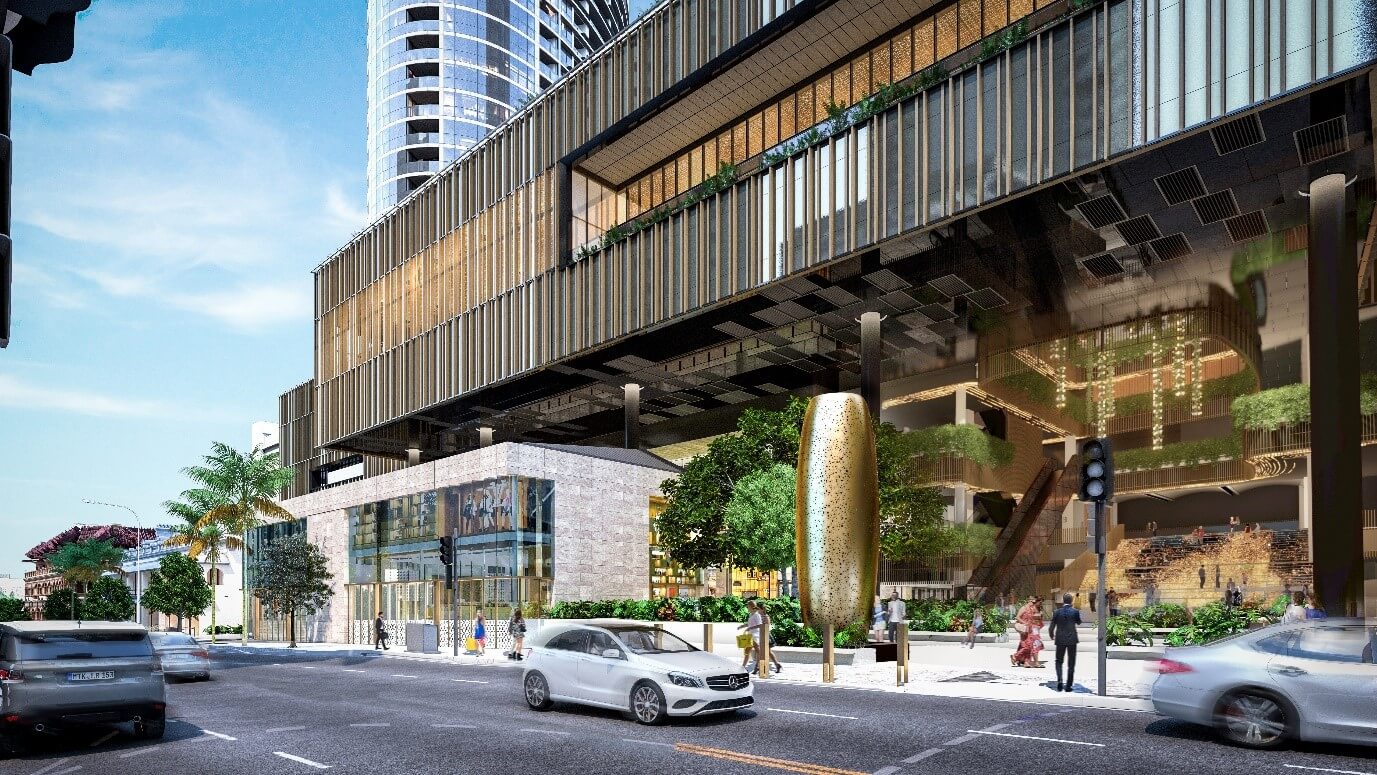