The former Pizza Hut inside the historic Kirra Pavilion will be transformed into a 1950s-style restaurant.

Peter Cianci, who previously founded Isle of Capri’s Edgewater, will open Siblings Kirra in early January after more than three years of work.

Mr Cianci said working within a heritage-listed building during a pandemic had provided challenges in trying to open the 200-seat modern Mediterranean restaurant opening.

The restaurateur said the venue was “not your traditional beachside restaurant”.

“The process has been long and tedious but we’re now about 90 per cent built and we are hoping to open in early January,” he said. “The design is all based on trying to highlight the building. We haven’t encroached on any of the heritage-listed areas.

“It should be quite amazing and I think people will be blown away when they see it. It’ll have a ’50s Miami Beach theme with lots of timber.”

Kirra Pavilion on Marine Parade was built in 1922 and has been a landmark for nearly 100 years, though it was heavily damaged during the 1974 floods. 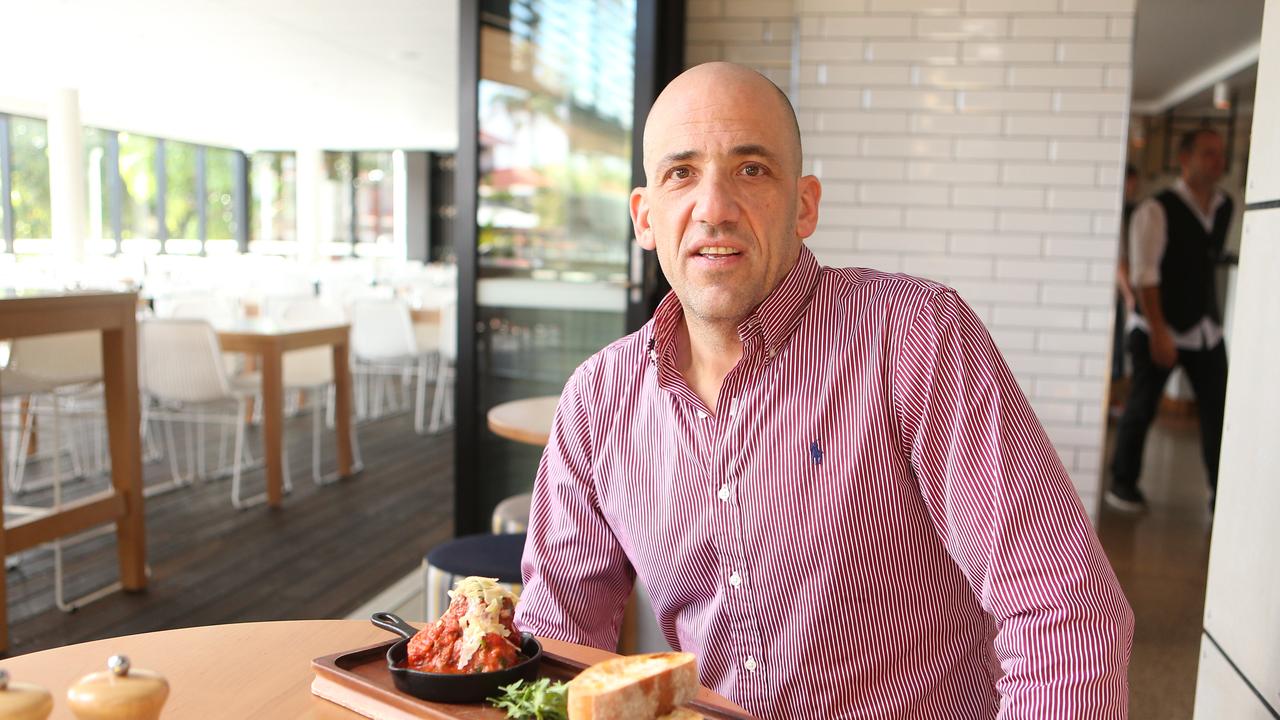 It was rebuilt in the 1980s and the Pizza Hut restaurant was trading by 1986.

It remained a popular dining spot before finally closing in 2019.

Mr Cianci secured the tender in 2019 but said significant work was needed to restore the space to working order.

Fit out for the new restaurant began in September.

“We are a local family with strong ties to the community,” he said.

“It has been a long time coming but we are nearly there.”

The Gold Coast’ largest accommodation provider has unveiled a giant new pool club and events space it is hoping will help lure visitors to the city.

The Star Gold Coast will open the Isoletto Pool Club and Isoletto Privé events space in early December. Bosses say it is a “sign of confidence in the state’s economic resurgence and an expected summer tourism blitz”. The Isoletto Prive space will be open to private and corporate functions, and will start with an end of 2021 New Year’s Eve party. 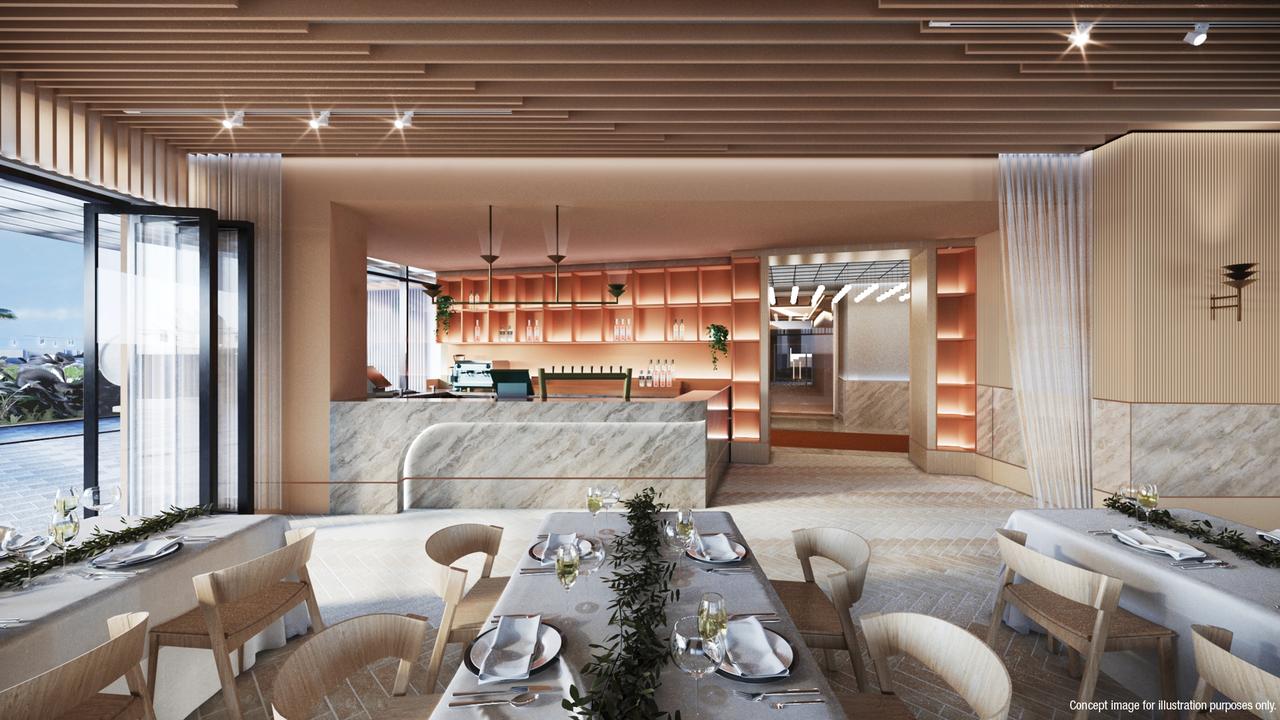 Destination Gold Coast CEO Patricia O’Callaghan said it was critical for the city to maintain its edge in an increasingly competitive tourism market.

“The Star’s world-class Isoletto Pool Club and Isoletto Privé will help bolster the business events market, which contributed $570m annually to the Gold Coast economy prior to the pandemic,” she said.

“The Gold Coast’s convention and events footprint plays a crucial role in boosting our local economy and helps drive visitation from Monday to Friday as well as traditional off-peak periods. “The Gold Coast tourism industry needs to diversify and expand as we head into 2022 and beyond – The Star is doing just that. Postponed and cancelled holidays will soon come to fruition and we know there is pent-up demand we can capitalise on.”

The Dorsett Hotel will open to guests on Boxing Day.

“Our masterplan for The Star Gold Coast allows for a total of five towers with additional apartment living and resort facilities.” she said.

“It also further sets up the Gold Coast to play its part in hosting visitors for the 2032 Olympics.”