The Brisbane Olympics are 10 years away but the Gold Coast property market is expected to benefit from the international event well before 2032.

While the booming market across the city is predicted to slow down, there’s still plenty of room for growth, according to property experts. There’s still plenty of room for growth on the Coast.

PropertyPricer’s Ross McLelland said, based on the experience of other cities which have hosted the Games, suburbs on the Coast and southeast Queensland could potentially grow by up to 30 per cent in the five years leading up to the Games.

“Historically, the building of significant infrastructure across the Olympic precincts and surrounding areas are considered to be the major contributor to an increase in property prices,” he said. “While locals in Palm Beach and Burleigh may be up in arms about the light rail, this project has the potential to give a further uplift in price to these southern suburbs, with researchers concluding that the big increases in property prices in Atlanta and Barcelona were caused by the huge spending on desperately needed improvements to urban infrastructure,” he said. “The Olympic and Paralympic village at Robina will have the potential to accommodate future renters and buyers, making this suburb an obvious choice for a price rise.” He said transport also played a huge part.

“With the Coomera Connector, the road corridor between Loganholme and Nerang, likely to be pushed for completion by 2032, this hinterland suburb will become a more popular choice.

“Future stations at Merrimac and Pimpama, along the Cross River Rail, will offer an easy connection into the Brisbane CBD and around the Gold Coast.” 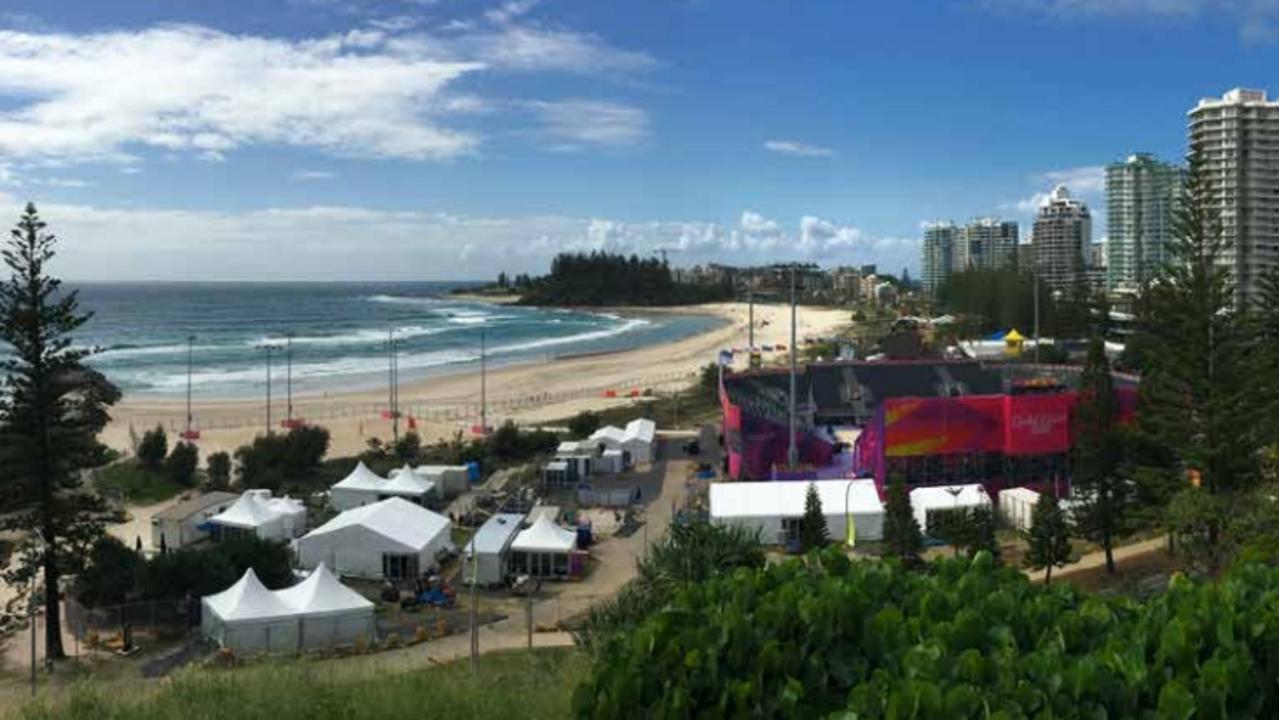 The busy southern end of the Gold Coast during the 2018 Commonwealth Games.

Mr McLelland said it was after the 2000 Sydney Olympics that local homeowners benefited the most.

James Fitzgerald, of Custodian, shared a similar view – he predicted Robina and Merrimac to benefit from the Olympic Village. 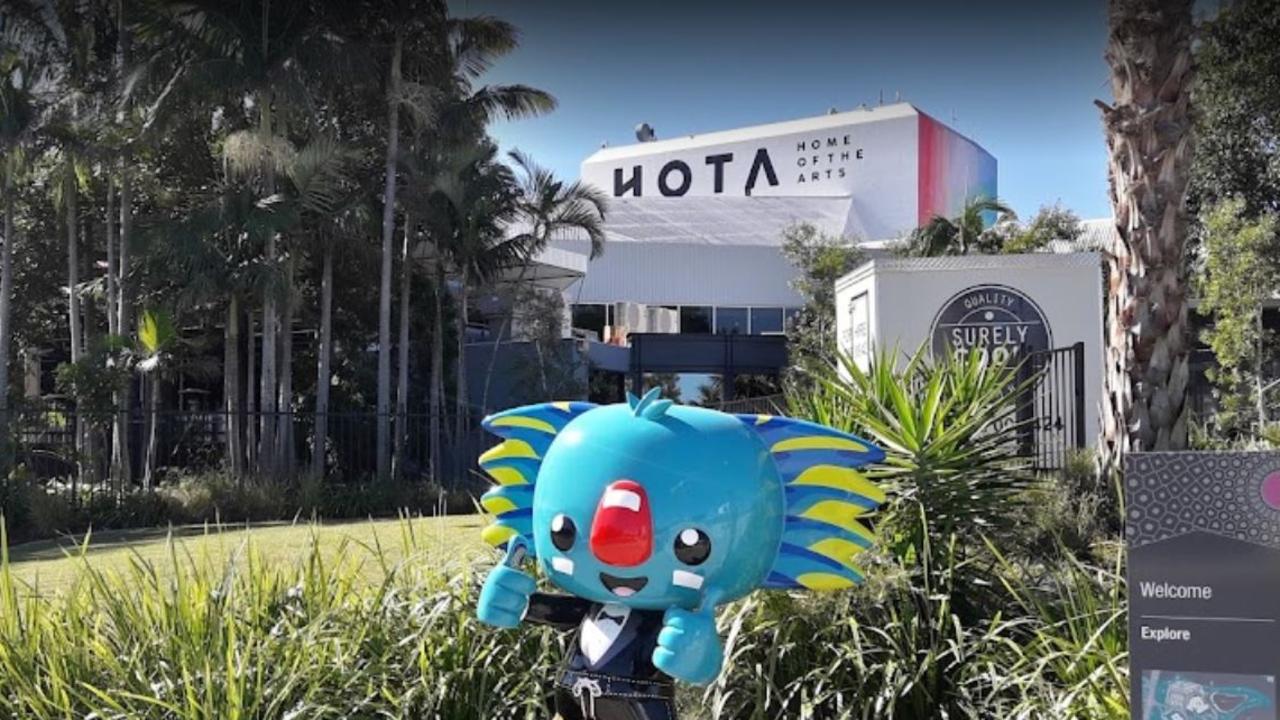 Borobi, the 2018 Gold Coast Commonwealth Games mascot, and entrance to HOTA on the Gold Coast.

“(They are) either side of the proposed 2032 Olympic Village and 270ha Green Heart parklands project (and) these areas will benefit from a huge amount of future infrastructure,” Mr Fitzgerald said. 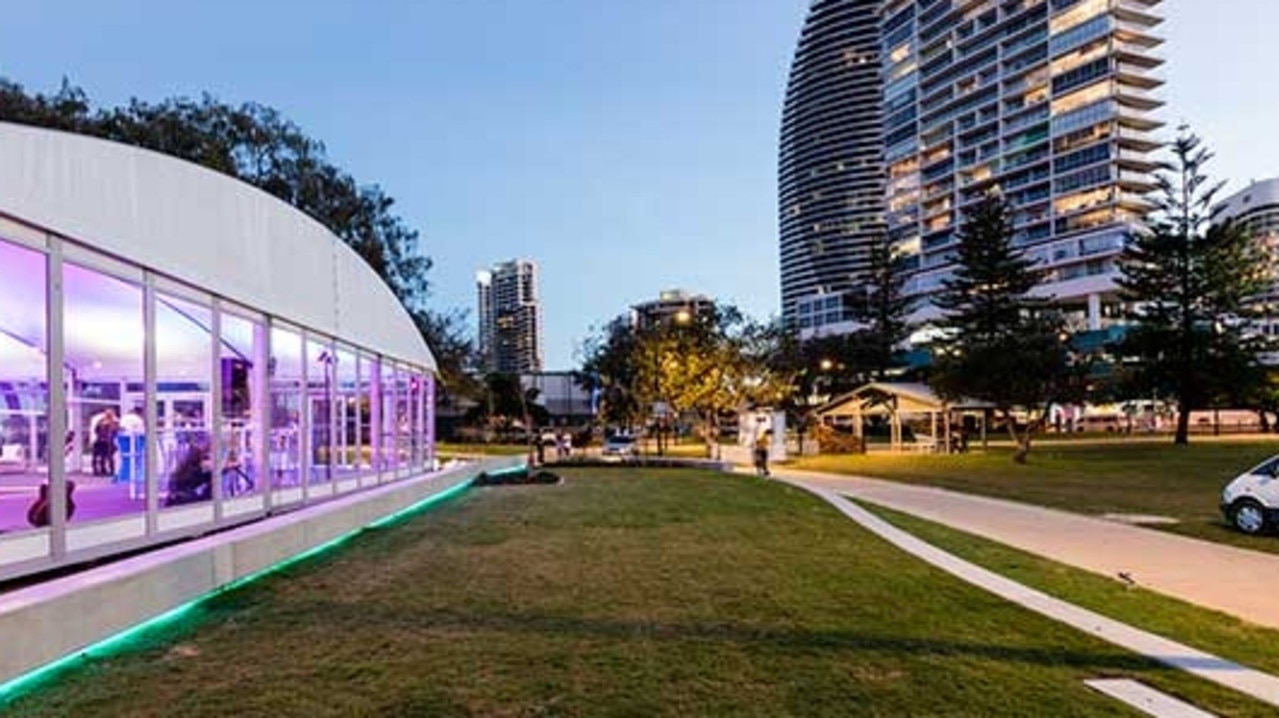 “It’s not so much the event itself, that obviously creates a buzz and is a spectacle, but the infrastructure it brings.”