TOURISTS won’t be the only new arrivals once Australia’s borders reopen on February 21.

A wave of overseas investors are tipped to join them to snap up what is left of the Gold Coast property market.

Colliers Gold Coast director Steven King said he had received a strong level of interest in local property from overseas residents unable to enter Australia since 2020.

He tipped an influx of new buyers would offset an expected interest rate increase and concerns over inflation. New units are being built on the Gold Coast but there continues to be a short-term shortage. Picture Mike Batterham

“Demand for development sites in 2021 was particularly strong with several landmark sites and we are seeing continued interest from local and interstate developers looking to capitalise on the Gold Coast’s continued population growth,” he said.

“International inquiry have more recently begun to ramp up significantly as a result of Australia’s imminent international border relaxations.

“We don’t see conditions changing for the next six to 12 months given the Gold Coast is a maturing market and that is now being supported by infrastructure spending and the Olympics, which are proving to be key drivers of interest.

“Although there is talk of interest rates rising, which may impact confidence, the fundamentals on the Gold Coast remain solid which will support the property market across all asset classes for the near term.” Property sales have remained high in the first weeks of 2022.

A Bulletin report on Saturday revealed the market was on track to jump another 11 per cent this year, above the forecast national increase of eight per cent. The clamour for Coast homes has put the city 15th in the world for annual price growth.

Colliers’ Gold Coast office sold more than $2bn in commercial sites and $233m in residential in 2021.

“As a result of historic low interest rates and the decreased loan and borrowing costs we witnessed very strong demand and price growth throughout 2021,” he said. “This increased level of demand was fuelled further by the increased interstate migration.

“Retail was strong throughout 2021 and is likely to remain so for some time yet with a number of high value retail properties turned over, while neighbourhood centres performed well and a number of large regional centres proving very attractive to institutional investors.”

Among the biggest sales the firm secured was part of the $2.2bn off-market sale of a majority interest in Pacific Fair shopping centre, the biggest deal of its kind in Australian history.

Others included the $58.5m sale of Broadbeach’s Niecon Plaza, a $32m site in the Coomera Town Centre precinct and a bulky goods outlet on Burleigh Heads’ Kortum Drive.

‘Best years behind us’: Truth about Coast property market

The best years of the Covid property boom – which saw the Gold Coast ranked 15th in the world for price growth – won’t continue at such a high rate but it is tipped to keep rising.

Property sales have remained high in the first weeks of 2022, with high-end units and houses continuing to change hands at a high rate.

A Bulletin report on Saturday revealed the market was on track for a growth of 11 per cent this year, above the forecast national increase of eight per cent.

The clamour for Coast homes has put the city 15th in the world for annual price growth.

Mr Bell said he did not expect 2022 to match the record-breaking sales rates of 2020 and 2021, with the market continuing to be hampered by a significant “undersupply of property” despite having an “excellent pool of buyers”.

“This will be a good year for property but the best of the boom years have passed,” he said. “You just cannot have exponential growth year after year so I think 2022 will be a more modest year but this would be really health for the market.

“I really don’t think anyone truly knows what will happen but you have to work with the best information at hand.”

Mr Bell said both the upcoming federal election, due to be held by May, and the prospect of an interest rates rise in August would both have a dampening impact on the sector.

* There were five sales above the $7m mark, also a record. 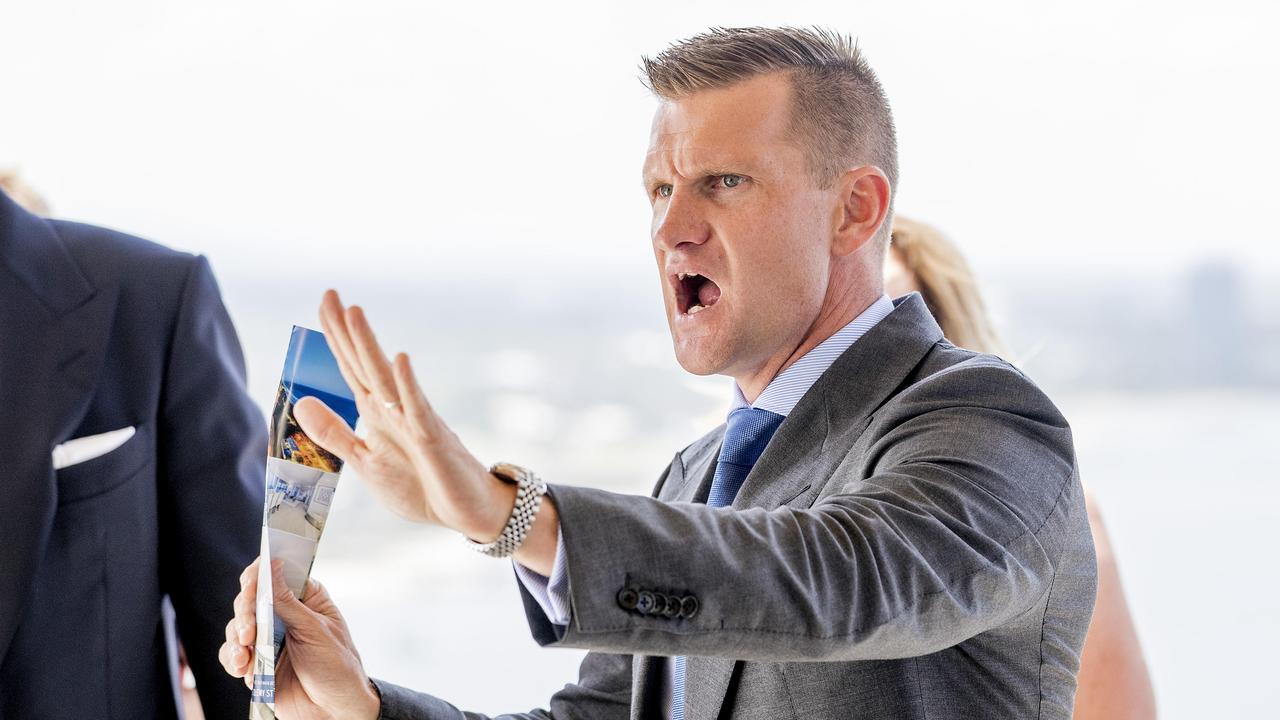 Harcourts Coastal director Dane Atherton said the Gold Coast was still a “seller’s market” but a less-frantic year would deliver dividends for the city.

“Inquiries remain at high levels but it’s not the same levels of extreme urgency and the FOMO (fear of missing out) factor we saw in 2021.

“This is great for the market because it means things will be more sustainable in the conditions are now seeing, so I remain confident.”

The Gold Coast property market has become so hot the ultra rich are turning down $25m offers for beachfront mansions.

Their turn off is finding a place of similar ilk.

The rest of us can also expect the boom to continue this year, but with returns of only 11 per cent, a new report shows. The national increase is forecast to be 8 per cent.

The clamour for Coast homes has put the city 15th in the world for annual price growth.

Experienced real estate agent Michael Kollosche said the demand for top property, and its limited supply, meant it was increasingly difficult to sway owners to sell.

“What I have been finding through December and January is that we are putting in unconditional offers to sellers which are well above market values and they decide not to sell,” he said. “We have a lot of buyers who are sitting on a lot of capital trying to get into the market but in the Mermaid beachfront area I have more than 20 buyers who have put up offers of between $10m and $25m and they cannot get anyone to sell.

“It’s similar across a lot of the blue-chip areas now.”

The landscape in the luxury sector is complemented by a new report by Knight Frank Research that shows:

* The Gold Coast ranks 15th out of 46 cities in the world for annual price growth.

* There were five sales above the $7m mark, also a record. 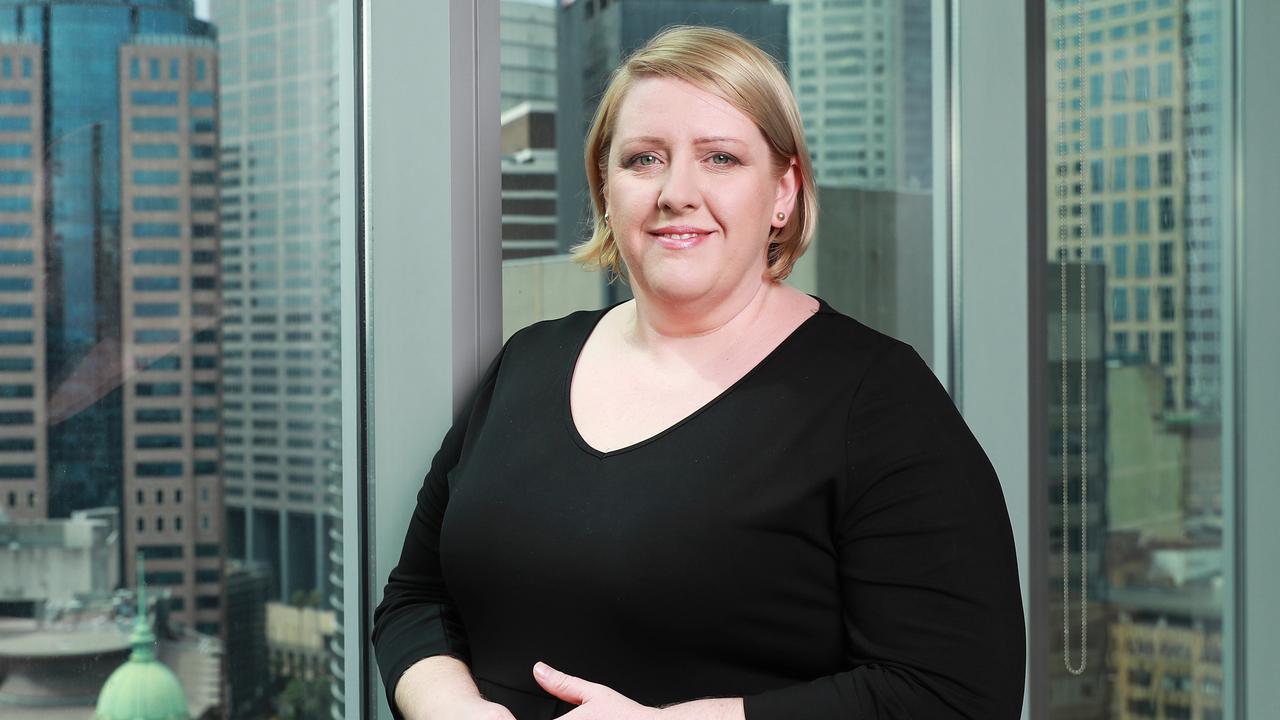 Knight Frank Research’s Michelle Ciesielski said Perth and the Gold Coast were “bucking the trend” of a national downturn in unit construction.

“Both cities welcome their modestly elevated number of new apartments in the pipeline following a chronic level of undersupply and, additionally, for the Gold Coast, a rising population drawn to the relative value and balmy lifestyle,” she said

While thousands of units are being built, the Gold Coast property market is in the midst of a significant shortage of available space.

A Gold Coast apartment essentials report released in November by property consulting firm Urbis showed more units changed hands in the first nine months of last year than any other year on record.

According to the report, the city had a 2.2-months supply of units on the market, almost half the 4.2 months recorded for the March-June quarter.

Mr Kollosche warned that the booming market reminded him of 2007 as the months before the global financial crisis took hold.

However, he said there was a critical difference between the GFC period and today’s market.

“It’s comparable to 2007, though back then the market had far more supply and liquidity,” he said.